Welcome to the Radium Lab

So far, no one else in the world of physics had noticed what I recorded in a sentence of my paper, describing how much greater were the activities of pitchblende and chalcolite than uranium itself:

“The fact is very remarkable, and leads to the belief that these minerals may contain an element which is much more active than uranium.”

I later would recall how I felt “a passionate desire to verify this hypothesis as rapidly as possible.”

At the end of the project, we will weighed out a 100-gram sample of pitchblende and ground it with a pestle and mortar. 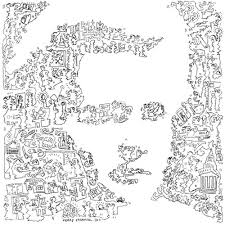