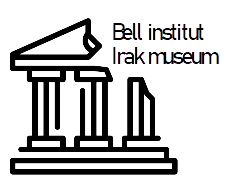 Gertrude Bell’s first love had been archaeology, thus she began forming what became the Baghdad Archaeological Museum, later renamed the Iraqi Museum. Her goal was to preserve Iraqi culture and history which included the important relics of Mesopotamian civilizations, and keep them in their country of origin. She also supervised excavations and examined finds and artifacts. She brought in extensive collections, such as from the Babylonian Empire. The museum was officially opened in June 1926, shortly before Bell’s death. After her death, at the Emir’s suggestion, the right wing of the Museum was named as a memorial to her. 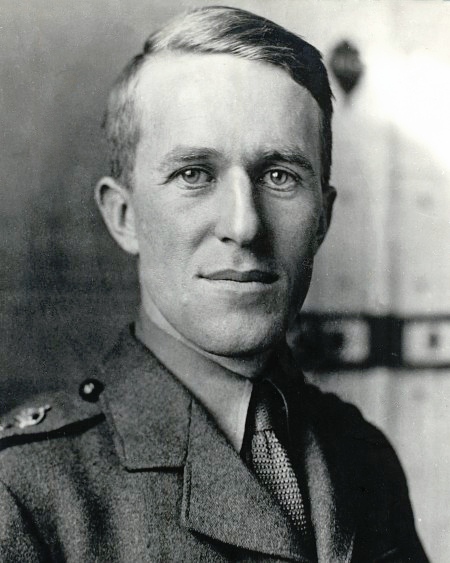 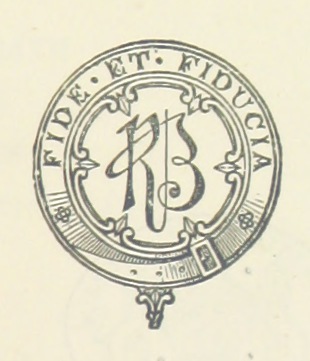 A new publication on Gertrude work. 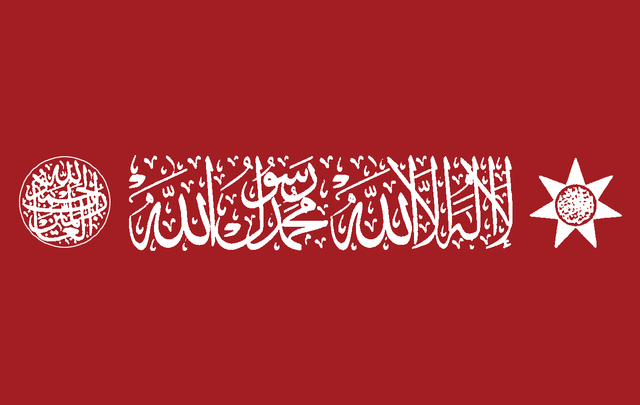 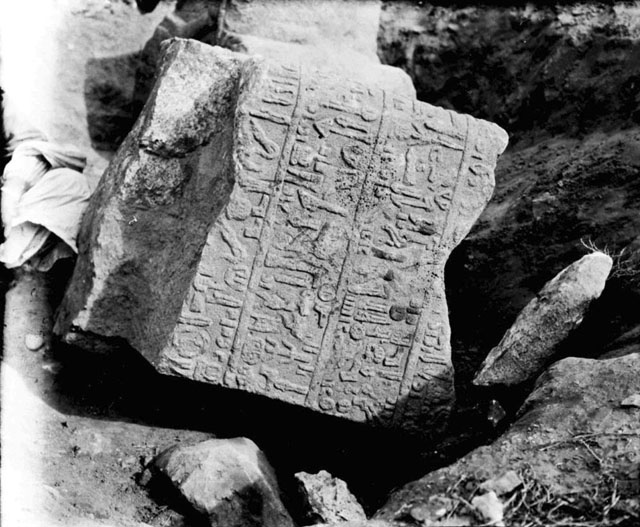 In 1924 she invited Assyriologist Edward Chiera to conduct archaeological excavations in ancient Nuzi, near Kirkuk, Iraq, where hundreds of inscribed clay tablets had been discovered and deciphered, now known as the Nuzi Tablets.[25] 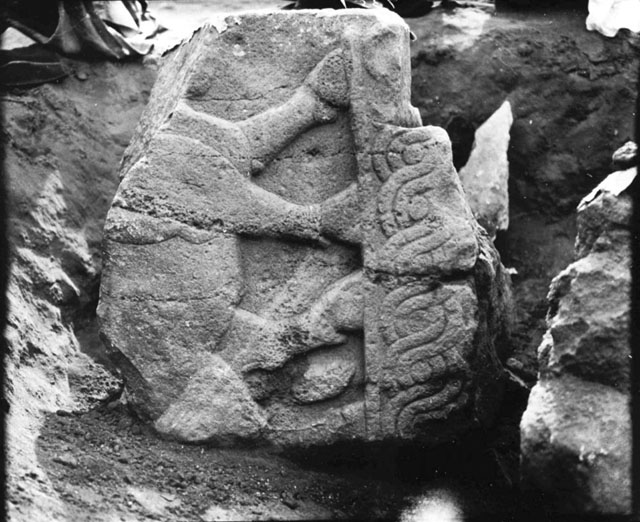 In January 1909, Bell left for Mesopotamia. She visited the Hittite city of Carchemish, photographed the relief carvings in Halamata Cave, mapped and described the ruin of Ukhaidir, and travelled on to Babylon and Najaf. Back in Carchemish, she consulted with the two archaeologists on site. 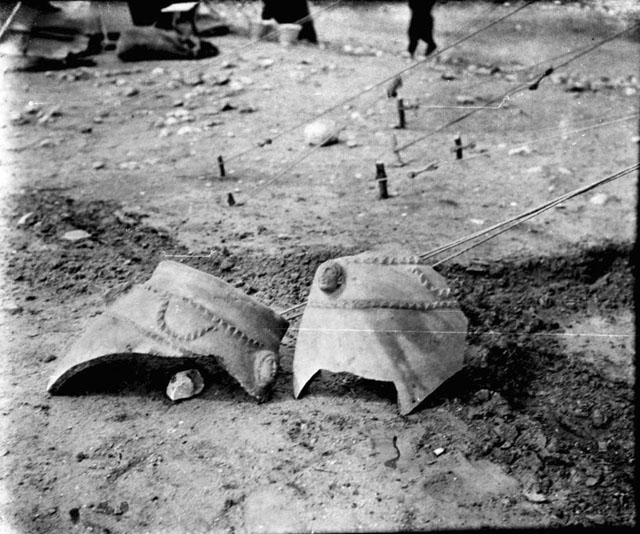 After British troops took Baghdad on 10 March 1917, Bell was summoned by Cox to Baghdad[8]: 274–276  and given the title of “Oriental Secretary.” As the dismantling of the Ottoman Empire was finalised by the end of the war in late January 1919, Bell was assigned to conduct an analysis of the situation in Mesopotamia 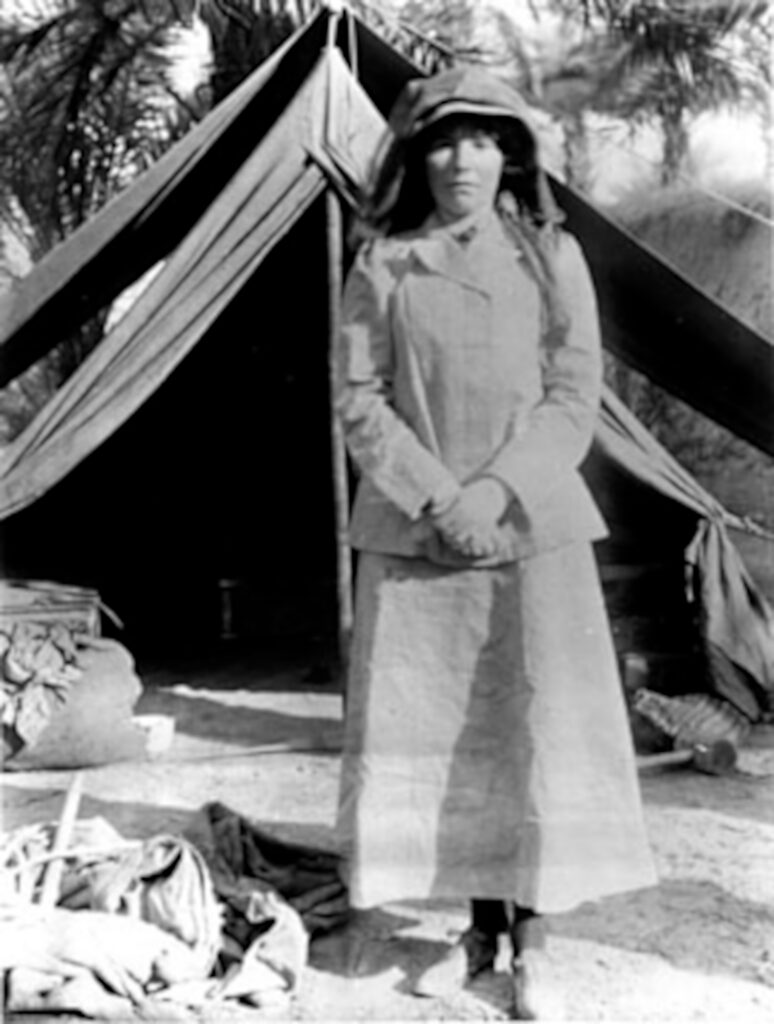 Gertrude Margaret Lowthian Bell, CBE (14 July 1868 – 12 July 1926) was an English writer, traveller, political officer, administrator, and archaeologist who explored, mapped, and became highly influential to British imperial policy-making due to her knowledge and contacts, built up through extensive travels in Syria-Palestine, Mesopotamia, Asia Minor, and Arabia. Along with T. E. Lawrence, Bell helped support the Hashemite dynasties in what is today Jordan as well as in Iraq.